In Disney’s The Lion King, stars are the ancestors watching over kings that have passed and became dust and powder in the sky to forever keep an eye over the kingdom they once took care of. There are over two million stars named since 1979. Most of the names are a weird mix between letters and numbers. Outside of the astronomical world, they would not make sense. Over seven billion people on Earth are looking every year to give unordinary gifts. Something that their loved ones could not forget. Naming star as a gift is one of those ideas that would make the person feel very special. 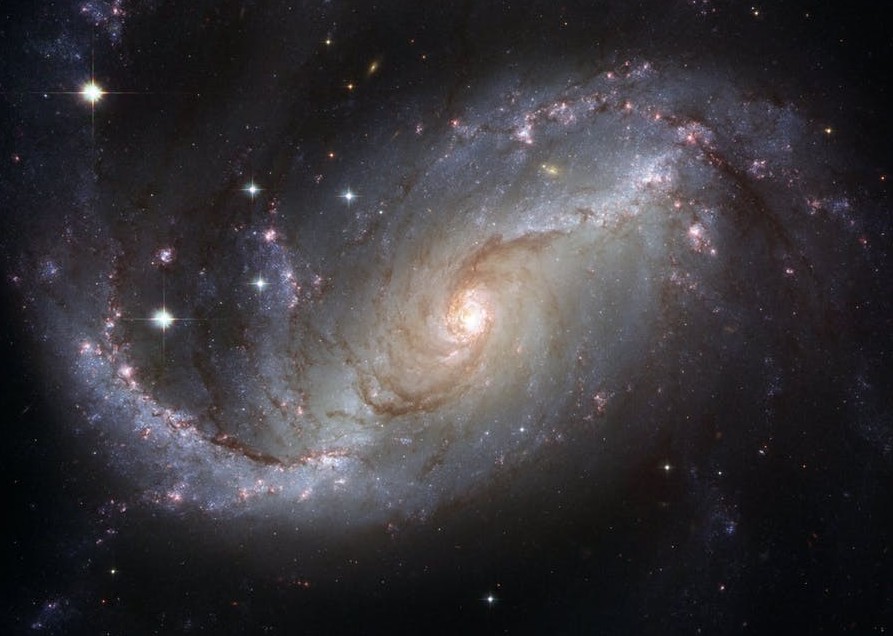 Is it legal to buy or name a star?

I am more than sure that most of the people won’t ask this question. Actually why they should if they are 100% sure that it is legal. Otherwise, how can you buy officially something that is illegal? But the opposite is true. There is no organization in the world that has a right to sell the stars since the stars are not anybody’s property. Very few companies announcing that they are offering just an official service for the registration the name of a star. They are trying to point out as well that they are not selling stars or other celestial objects. All data of renamed stars are published in the international catalogue of Celestial Bodie

So, in fact, naming a star is not exactly legal either illegal. The main reason is that all names of Astronomical objects’ must be and are agreed by the organization named International Astronomical Union (IAU). Although the organization may send you instructions to find your beloved star in the night. However, they will never recognize the name you give to it.

The IAU was founded in 1919 with the objective of promoting and guarding astronomy as a science. Astronomers and – P.H.D. and beyond level – scientists from all over 101 different countries are part of the organization.  As the sole organization in the world with the authority to name stars, it doesn’t sale rights for naming astronomical bodies, galaxies, constellations or any other universal feature. In fact, the IAU says that buying or naming a star only gives a temporally feeling of fulfilment, as it’s meaning is not legal but sentimental.

Where do the names come from? Most of the stars are given a coordinate designation, which is why they end up with numbers and letters. For further reference, you may check the “Gliese Catalog of Nearby Stars” by NASA. Other names have been passed down through history. For example Rigel, Betelgeuse or Sirius, named after influential astronomers. These are rare exceptions and since the existence of the IAU, the vast majority of celestial bodies are just coordinates. How else if it easier for scientists to study the universe.

Space trade as a trend? Buying land on the moon? 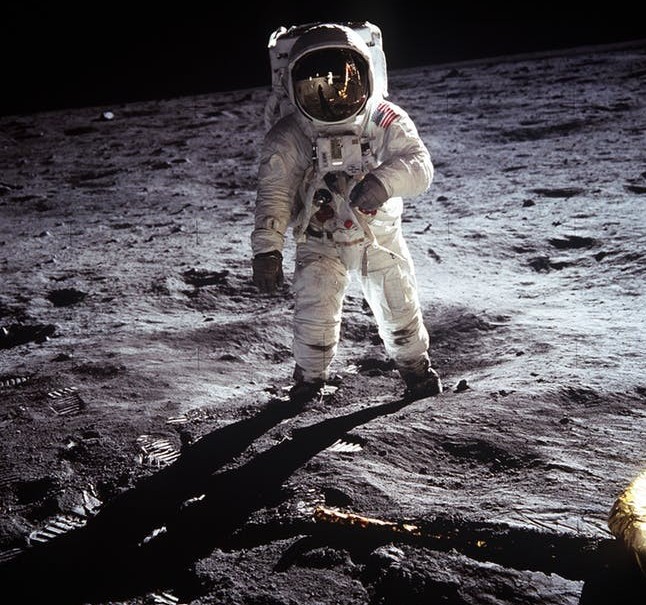 The history of “space trade” originates in 1980. One of the Californian resident, Denis Hope, drew attention to the fact that natural extraterrestrial space objects do not officially belong to anyone. According to his interpretation, the law prohibits the possession of stars and planets only for states and corporation. For the private individuals, there is no such prohibition.

Using interpretation of the legislation, he declared himself as the owner of all cosmic objects of the solar system. The only exceptions were the Earth and the Sun. On today’s day, there are more than 4 million inhabitants who own “plots” on the moon and other planets. Among the owners of the politic and cinema stars are Arnold Schwarzenegger, Tom Cruise, George Bush and others.

Based on the resolution 2222 (XXI) of the General Assembly UNOOSA 1966, space, with all its cosmic objects, is not a subject of sovereignty. That means that the certificates of the lunar land have no legal status.

In the 1990s, this business was developed in the form of “renaming stars”.

There are various services that allow you to buy a star-name registry certification you can gift to your loved one. These companies maintain private catalogues of stars and star names. They may provide you with instructions to find a specific one in the sky. Then, you may find the star, name it as you wish, and receive a certificate saying you own this name. Take notice that, as said before, the IAU will not recognize the effort, at least not legally. It means you won’t see the name in scientific research papers. Neither anywhere else than on your own certificate. Probably, the astronomical organization will give it another name made of a long code needed for astronomical searches.

Unfortunately, many star-registry companies fail to inform their customers of the proper legal issues surrounding celestial bodies and make people believe all the scientific community will go by the names they give as if it were something open to the public.

However nowadays with big competition and more curiosity among people many companies trying, more and more, to inform about their services. For example, one of the company – globalstarreegistry, announcing that naming a star is just a novelty gift. Secondly, they inform that the stars named thru them are not recognised in an official body. All renamed stars are recorded in a book, which is registered in the copyright office of the United States of America. Customers are as well informed that it is not possible to own a stellar object.

Is naming star as a gift a good idea? Of course, in the same way, you can name a cloud, a flower, a tree or a dog. Nature doesn’t belong to anyone, and, as a symbolic gesture, you may keep it forever in your heart. Everyone else may call the star by another name, but you can still own a certificate that says otherwise. There are other objects you can truly name, though. For example, if you’re the first person to see a comet, you’ll name it after yourself or your organization. The same thing happens for Kuiper Belt Objects and asteroids, however, the IUA may rectify the name you choose.

If I may add, I think that allowing the public to name celestial objects might spur the imagination and bring forward sci-fi-inspired realities into our universe, and that’s a good thing. On the downside, it would not benefit the astronomical or scientific community as the universe’s catalogue would look more like a J.R.R. Rowling’s list of animal species and less like a math book.

What do you think about this gift idea? Please leave your comment below, I will be happy to know your opinion!

2 thoughts on “Naming star as a gift? Is it legitimate?”